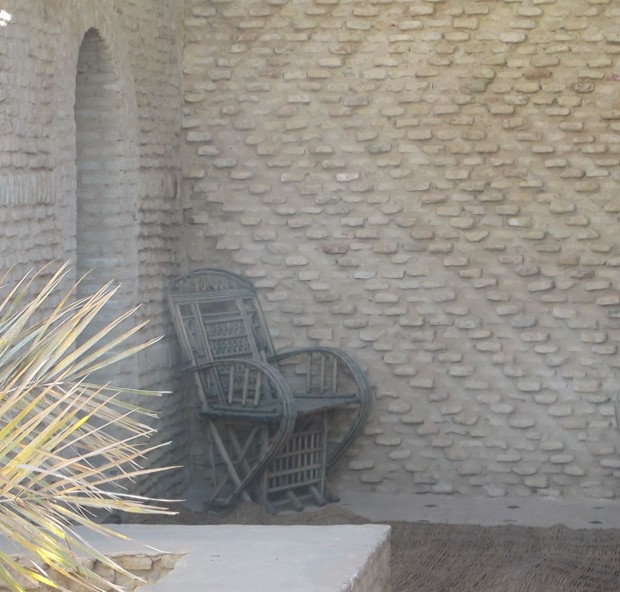 A few steps from Tozeur’s enormous palmeraie, at the heart of the medina, Dar Nejma hides behind its high brick walls. From the outside, nothing distinguishes it from other houses in the old city, but it’s an oasis within an oasis within. This is how it was intended by Dominique Airault-Cousin who designed and built in compliance with local traditions and how it’s lovingly maintained by Airault-Cousin’s family, friends and local staff. One of the most beautifully detailed, if delightfully understated, small hotels I’ve ever seen, there’s a lushly planted courtyard pool and large, madly romantic rooms each decorated individually, right down to hand-mixed colour on the walls.  darnejma-tozeur.com